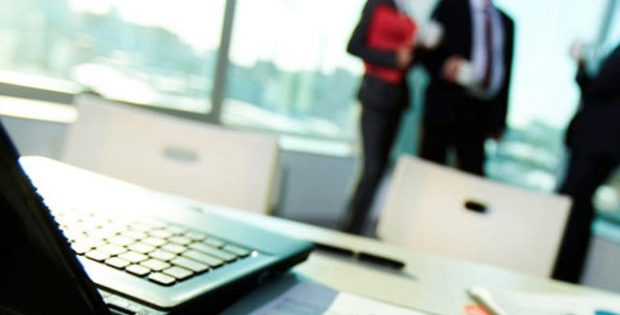 Falling into a period of significant debt can be a very worrying and problematic experience for anyone. Fortunately, there are steps that you can take to help get yourself away from the threat of debt, and start living a more secure financial life again. For example, switching to a 0% balance transfer card could be a wonderful way to cut down the amount you’re paying in terms of interest on credit card debt. Some of the best deals currently offer up to two years of payments interest free, which can help you regain control of your spending.

Other tips for paying off your debts include:

If you owe money on your credit card and the company that you’re borrowing with contacts you to say that they’re going to increase your interest rate, you will have a period of sixty days during which time you can contact the company and reject the increase. Although doing this will mean that you can’t use the card in question for additional spending, you will be able to repay anything that you might already owe at your previous rate.

Loans taken from credit unions are generally much cheaper than the loans that are offered by high-street lenders and loan providers, particularly when it comes to borrowing smaller amounts. Additionally, these loans don’t incur any dangerous set up fees, early redemption fees or administration costs either. For example, a lot of credit unions will cost around 1% per month on the reducing balance of your loan, which leads to an APR of around 12.7%

Not only are things like high-cost credit and payday loans very expensive because of their insane interest rates, but they can also take advantage of your continuous payment authority to make numerous requests for payment in the event that a transaction isn’t verified straight away. This could mean that you accidentally end up dipping into the red with your credit card providers and current accounts. It’s important to remember when considering loans that payday loans should only ever be considered as a last resort for short-term expenses, and even then, it’s important to consider all of the other options that might be available to you.

Pay More than Your Minimum Repayments on your Credit Card

If the majority of your debts are restricted to your credit card, then it’s important to make sure you pay off as much as possible, as often as possible. If you only ever make the minimum repayments on a credit card, then you could end up taking several years to repay the full balance that is owed, which means that you end up with a damaged credit score and a dangerous financial situation. Most people simply don’t realize that their credit report records whether or not they’re making a bigger repayment, or the minimum repayment. If you aren’t on a deal for 0% interest, then only paying the very minimum on your existing debt could suggest to future lenders that you don’t know how to manage your finances successfully. This means that you could end up having more problems with obtaining credit at a later point in your life.

If you owe a lot of money on an overdraft or a credit card that comes with a particularly high interest rate, it’s worth considering getting a personal loan to help you move all of your debts into a single place and make repayments more affordable. Sometimes, these loans offer a lower APR, and help to give you more certainty over the amount of money that you need to pay each month, as well as the period over which you will be able to clear your debt.
Consolidation loans are best avoided in some cases, as most charge a high interest rate and can spread your repayments over a somewhat inappropriate period. Additionally, some consolidation loans will secure payments against your home. Consolidation loans should only be considered if they will cost you less than your current arrangements.

Pay Off your Debt Before You Save

While it’s certainly a good idea to make sure that you have a financial cushion to use in the case of emergencies, there’s not much logic involved in having savings if you also owe a lot of money on an overdraft or a credit card account. The rates that are available on savings accounts are often far lower than the average rate of interest on a credit card. That means using your savings to pay off the amount you owe could end up saving you hundreds of pounds every year in terms of interest charges.

Finally, before you start applying for credit in the first place, make sure that you check your credit report and inform organisations of any errors that might be on your file. If you have a poor credit history this will reduce your chances of being accepted, and may ensure that you end up getting a higher interest rate if you are accepted.